Editorials
This is some text inside of a div block.
Markus Wyler 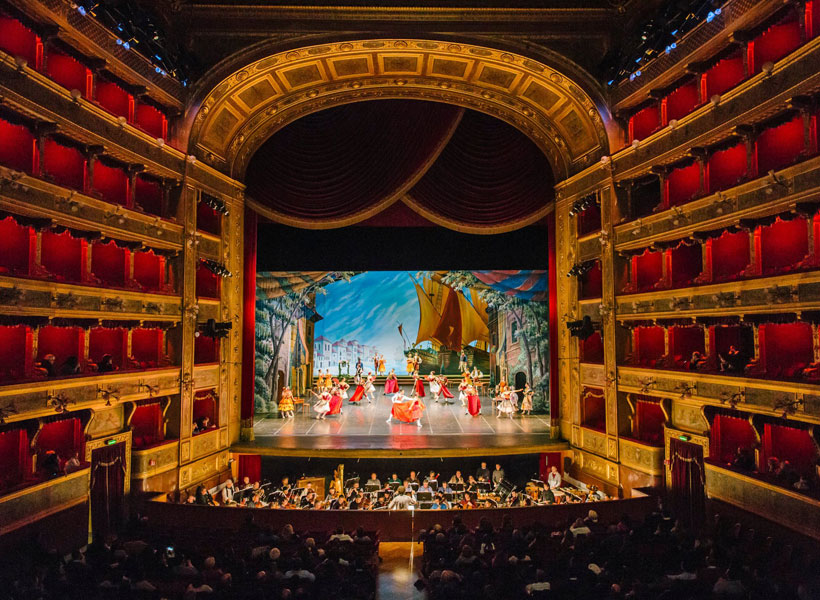 I am presupposing, of course, that we all agree upon the fact that we actually need the arts - otherwise you would probably not be surfing around this site. And there is probably indeed a common consensus in most countries that the arts have a right to exist and must constantly develop.

The discord arises, however, upon the question as to how much the arts may cost and who should pay for them. In the capitalist world it is usually claimed that those who consume culture should also pay for it. But if we assume that culture has higher goals than simply providing entertainment and since to attain any standard of excellence requires an immense investment in time, effort and manpower, it very soon becomes clear that most cultural events can hardly ever cover their costs.

For instance: an average opera house has around 1000 seats. If you produce an opera like "Aida" there, you will require roughly 80 musicians in the pit, 6 specialist trumpet players who appear on stage for five crucial minutes, a harp player back stage, a chorus of 80, a corps de ballet of 20, a conductor, 8 soloists, 20-30 supernumeraries, a children's ballet, a large stage crew and artistic personnel. Really, only the employment of elephants and horses is at the producer’s discretion.

Even to perform the opera once, all these people will need to work full-time for four to five weeks. Carpenters, metal workers, painters, sculptors, props and armoury specialists, seamstresses and milliners turn the set and costume designs into reality. The performance needs to be publicized, marketed and put on sale. On performance day the theatre will provide box office and front of house personnel, someone controlling the supertitles (translated and programmed by the dramaturgy department), make-up artists and dressers, a backstage assistant conductor and at least one choirmaster in duty, stage hands and a lighting crew, cooks in the canteen.

Assuming that in a middle-sized European city you can sell 8 to 10 performances of "Aida" at an average price in a season, it quickly becomes clear that ticket sales will never meet the production costs.

You might ask why there is such a contradiction? I think because it is the wrong way of reasoning and because arts were never supposed to. The point of a great artistic achievement is that it is unpayable. And to find the people who have the talent so create them, to educate them and provide conditions which stimulate their talent is also very expensive since often the process takes years and the result is zero.

But this has always been the case since the arts came about. Moreover, the higher standards rose, the more funds had to be invested. In fact, I would stipulate that once a work of art covers its costs it inevitably turns into a commercial enterprise: you either compromise on quality in order to make it affordable, or you exclude a large number of possible audiences by charging a "realistic" price, thereby abandoning much of the mission and intent of the arts.

Throughout history, great works of art were always commissioned and largely paid for by patrons, in earlier centuries particularly by the church and people of higher standing, later also by governments. They were thrilled about enabling the creation of wonderful new works, they felt an obligation to support the arts and obviously took pride if some of the success rubbed off on themselves.

Today, the patronage of arts is no longer limited to cardinals, kings or ministries of education and culture. It is open to everyone and you are heartily invited to join.

Just imagine if thanks to you a new Mozart-Requiem could be written, a Sistine Chapel built and adorned, a Margot Fonteyn discovered, a "Carmen" rehabilitated, a Bach rediscovered.

Great art cannot exist without your support. But if you are honest, I think you will have to admit that neither will you find fulfilment in life without truly great art.

Strangely, I have not heard many voices claiming the same regarding sport although in that field too there exist a huge amount of public funding - and thereby by people who do not consume it - whereas the amount of money generated is far higher and consequently, one might as well wonder whether sports should be far less.

Thank you for being part of the Spring Festival 2021

Performing arts must reinvent themselves !