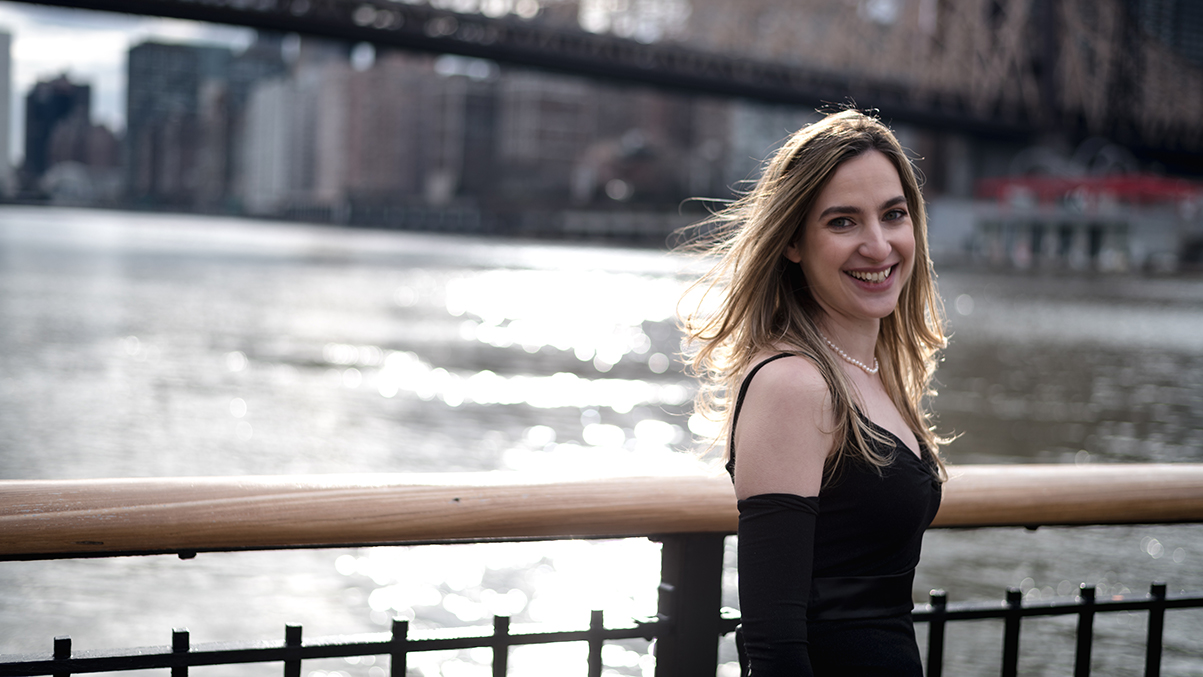 Janáček’s two-movement ‘From the Street’ piano sonata was his immediate, impassioned response to the bayonetting to death, in October 1905 in Brno, of a young carpenter who had been taking part in a protest supporting a Czech-speaking university for the city – something the ruling German-speaking, Austro-Hungarian authorities opposed. Janáček’s emotionally charged writing draws on Moravian folk music.

Schumann composed his eighteen short Davidsbündlertänze in 1837, the year he became engaged to Clara Wieck.  A musical  representation of his wedding thoughts, they’re based on a mazurka  by Wieck, and depict imaginary conversations between the two psychologically pole-opposite alter-egos he invented to represent himself, Florestan and Eusebius, who also appear in his famous Kreisleriana of the following year. The suite’s wedding night feel reaches its soft, final climax by way of twelve low Cs, preceding the very closing bars, representing the clock chiming midnight.