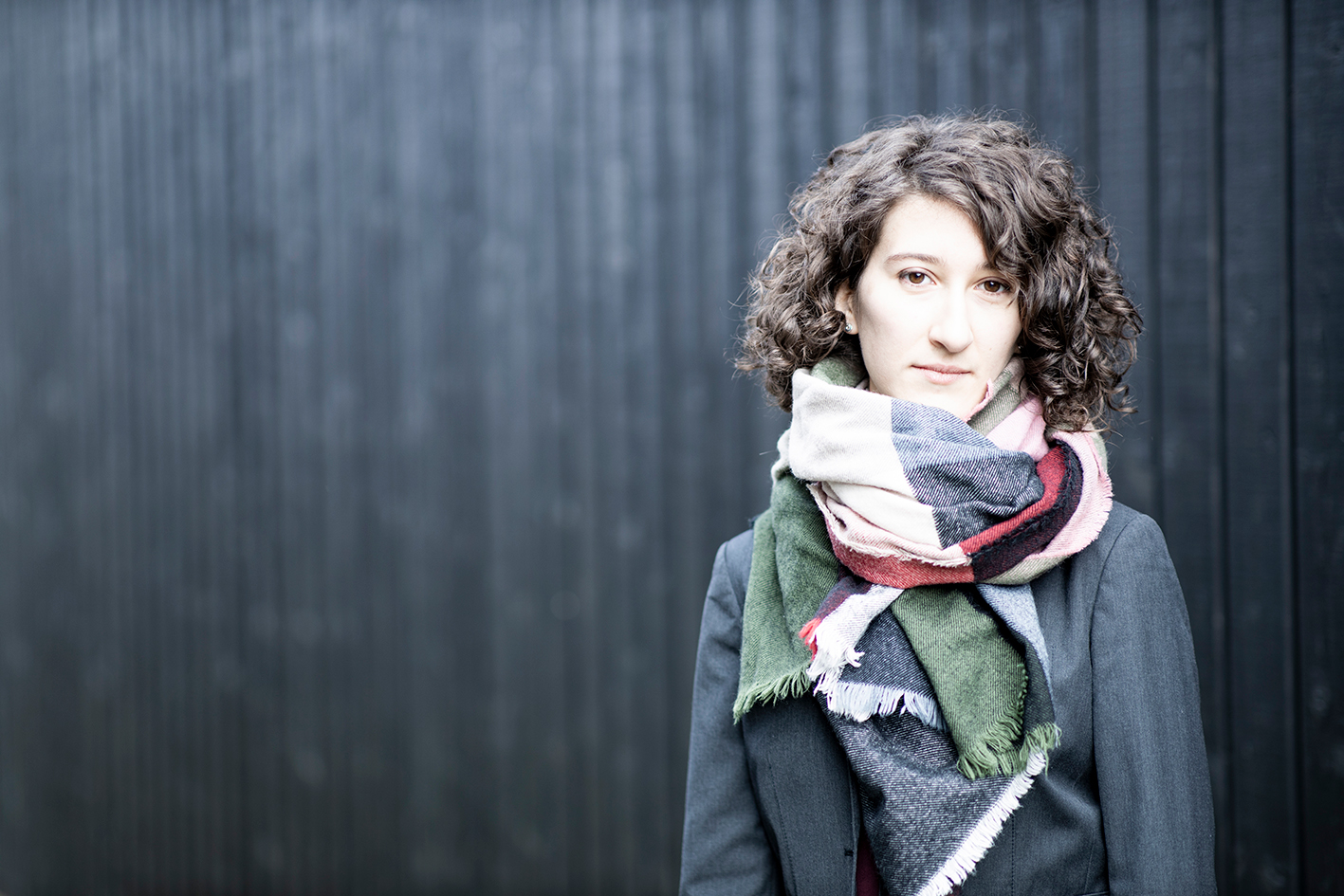 Named after a rustic dance associated with clowns originating from the ancient Italian town of Bergamo, Claude Debussy’s Suite Bergamasque from 1905 opens with a smoothly flowing Prélude. Next comes a faintly comedic Menuet in a more staccato style, followed by the dreamily expressive ‘Clair de Lune’ or ‘Moonlight’. The suite concludes with a feather-light Passepied, a French court dance with Breton folk roots.

A sunnier pastoral flavour is evoked by ‘Feuillet d’album’ or ‘Album leaf’ in Tchaikovsky’s set of 6 Morceaux Op 19 composed in 1873. ‘Scherzo humoristique’ by contrast is more reminiscent of the ballet stage, with its ebulliently whirling, dexterously challenging outer sections. ‘Rêverie du soir’ meanwhile is a wistful, sighing minor-tonality work with a brief major-keyed central interlude.

A visionary single-movement melding of fantasia and sonata forms over which all the main material is derived from the opening bars, Schubert's monumental ‘Wanderer’ Fantasie in C major of 1822 may have coincided with the onset of the syphilis that would kill him six years later, but that’s not the emotional world it presents. Seemingly more apt is Schumann’s analysis, written while Schubert was still alive and apparently uncontradicted by him: “The enthusiastic beginning is a seraphic hymn to the Godhead; you see the angels pray; the Adagio is a gentle meditation on life and takes the veil from off it; then fugues thunder forth a song of endless humanity and music”.