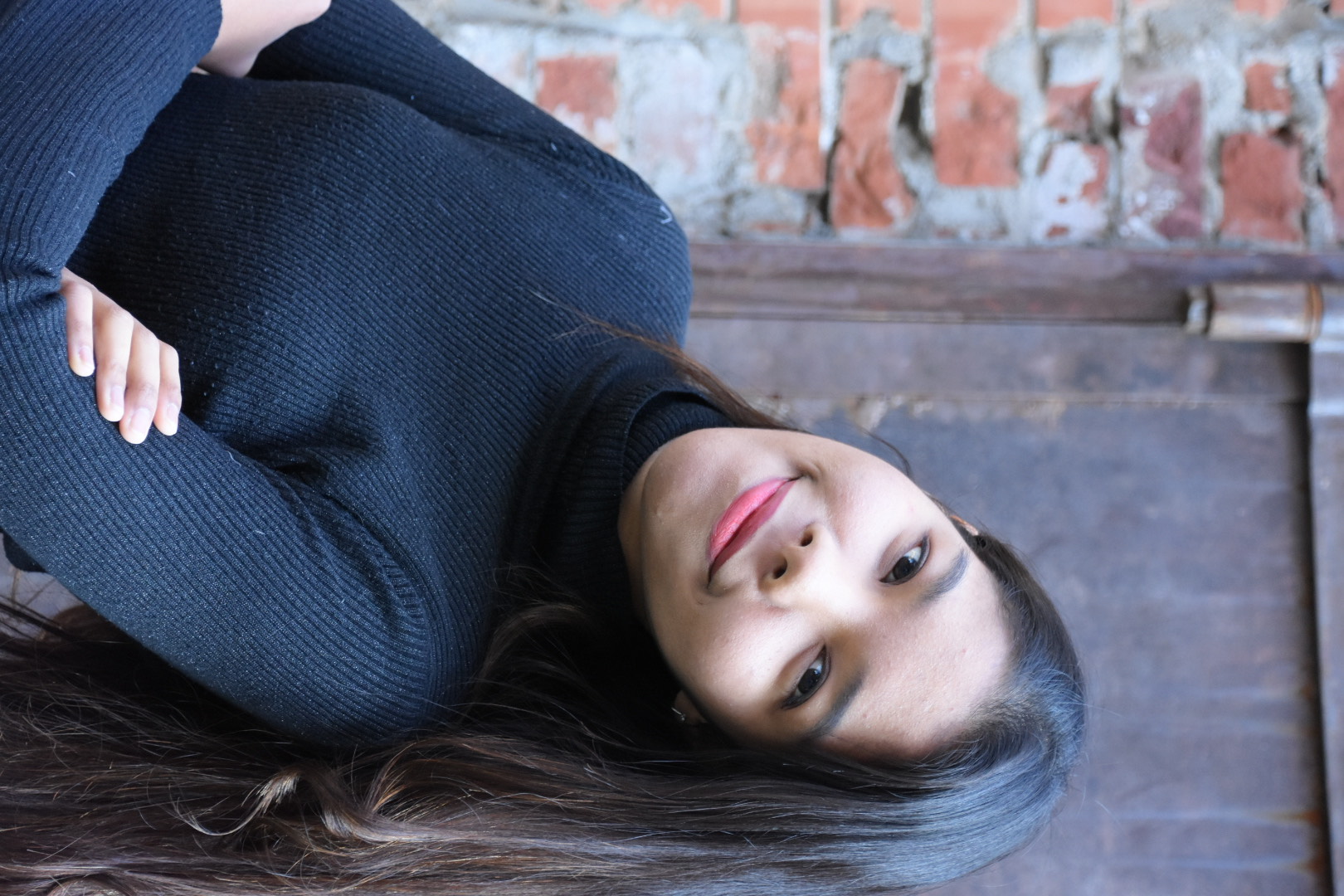 Haydn’s Piano Sonata in F Hob. XVI:23 was published in 1774, dedicated to his aristocratic employer, Prince Nikolaus Esterházy. Perhaps the most ear-pricking characteristics of its Moderato first movement are its frequent interplay between major and minor, and its quantity of dazzlingly rapid passagework demanding crisply lucid articulation. A deeply expressive Adagio in F minor follows, before a sparkling Presto finale.

One of the greatest masterpieces of the pianistic repertoire, Schumann’s Fantasie in C appears to have been first conceived in 1836, born out of an intriguing blend of inspirations both private and public, romantic and professional, all revolving around the greatest pianist virtuosi of Schumann’s day. Firstly, its dedicatee Franz Liszt (who in turn dedicated his Sonata in B minor to Schumann), because there appears to have an idea for a Grand Sonata whose sales could contribute towards Liszt’s fundraising for a statue to their fellow pianist-composer Beethoven – Schumann’s own musical idol, who had died when Schumann was in his mid teens. Then also Liszt’s concert-stage rival and Schumann’s love, Clara Wieck, whose father was at this point forbidding their relationship, convinced that marriage to Schumann would jettison Wieck’s illustrious international performance career, while tying her to a man who couldn’t support her (fears which turned out to be well-founded).

Whatever the final ratio of Beethoven to Wieck, the resultant work, published in 1839 (the year before Schumann and Wieck married), offers up an emotional world of a strikingly profound intensity and poeticism. Also an unusually-ordered one, with its three movements running fast-fast-slow rather than fast-slow-fast. While the slow final movement is of a depth that led the great pianist Sviatoslav Richter to claim he felt inhibited to play it, it was actually the work’s bang-and-you’re-in first movement that Schumann himself described to Wieck as ‘Probably the most passionate thing I have ever done – a deep lament for you’; and indeed this movement ends with a quotation from Beethoven’s song, ‘To the distant beloved’, neatly marrying Schumann’s personal and professional loves.