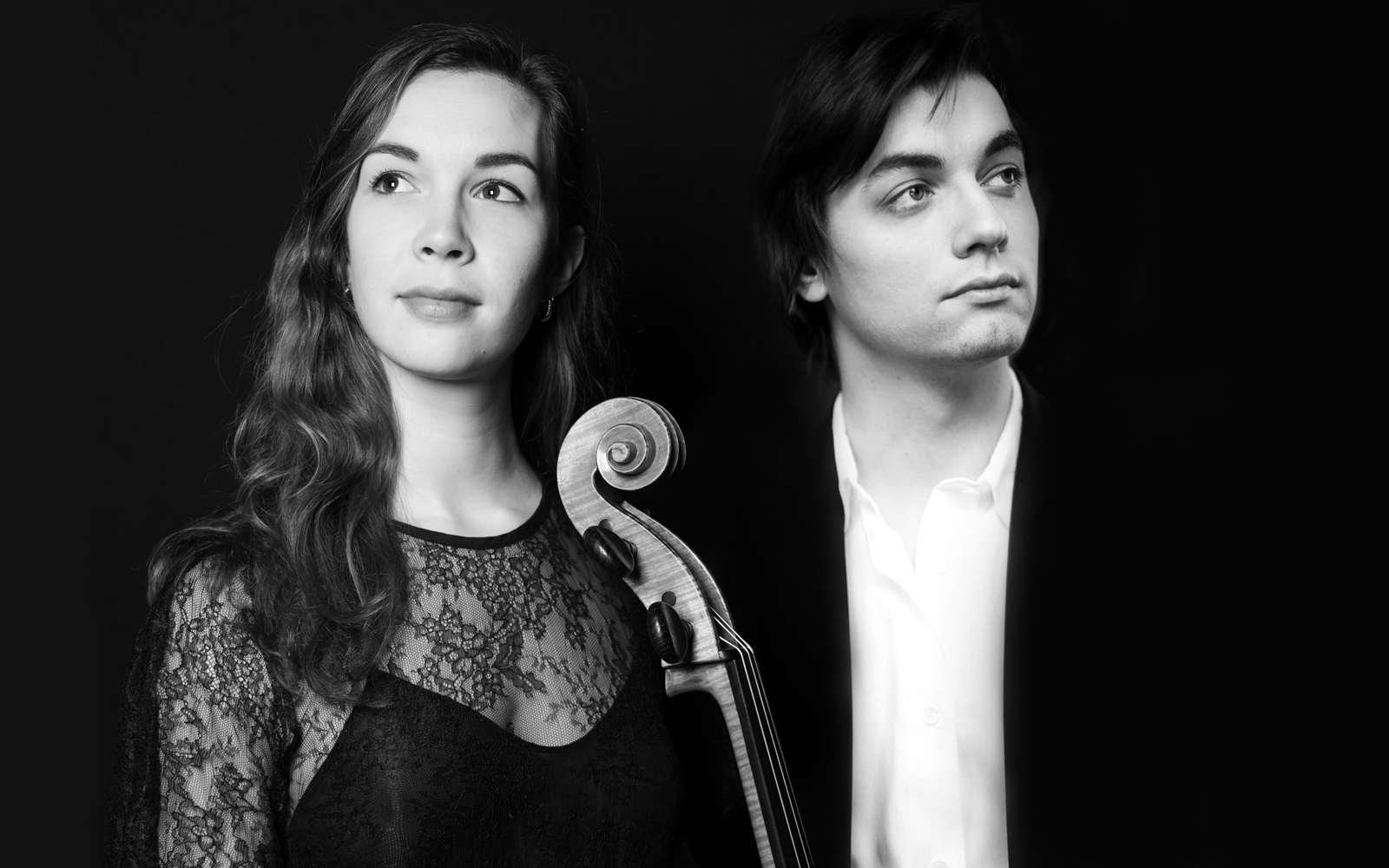 Beethoven composed his two Op 5 cello sonatas in 1796 while visiting the Prussian court of cello-loving King Friedrich Wilhelm II. No composer had previously written a sonata for cello and keyboard, and you hear Beethoven clearly relishing this trailblazing status in No 2 as he fully exploits the cello’s dynamic and expressive range. Cast in sombre G minor, its first movement opens with an emotionally weighted slow introduction, the two instruments in tight communion. The main Allegro molto più tosto presto then contains a structural surprise in the shape of a false ending, followed by a dramatic coda. Tonality then tips to the major for the virtuosic final Rondo.

Written between 1910 and 1923, Janáček’s ‘Pohádka’ is based on Vasily Zhukovsky’s folkloric epic poem of 1832, The Tale of Tsar Berendyey. Rather than offering a blow-by-blow musical retelling of the story, Janáček’s three movements are more an expression of the emotions of the poem’s central love story, articulated through a constant succession of shifting moods, playing styles and musical ideas.

Poulenc: Sonate for cello and piano

It’s a similarly constantly shifting cornucopia of musical material and rhetoric for Poulenc’s Cello Sonata, completed in 1949. The first movement contrasts a lively march with more luxuriously lyrical writing. Next come a tender Cavatine and a jaunty Ballabile. A big-boned cello statement opens the Finale, before Poulenc reintroduces moods from the previous three movements. A surprise return of the big-boned statement then leads to a triumphant climax.

The main rondo-form Polonaise of Chopin’s Introduction and Polonaise brillante in C Major dates from 1829, just before he left his native Poland forever. Written for amateur cellist Prince Antoni Radziwill to play with his pianist daughter, its mix of cantabile lyricism and bravura brilliance suggests both father and daughter were highly accomplished on their instruments. The introduction – long-breathed cello writing which moves from expectation to high romance – was added the following year.