Performing arts must reinvent themselves ! 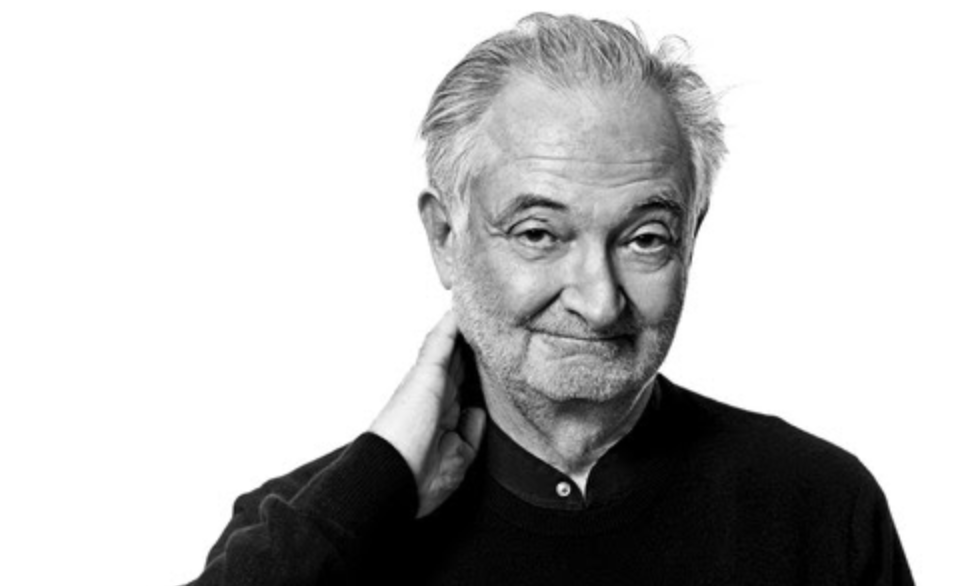 The performing arts are among the activities that are most threatened by the self-isolation measures. A priori, until at least the month of September, there will be very few concerts, theatrical performances, operas and festivals anywhere in the world. Not even open-air performances. And even if event organizers managed to organize some performances, with spectators separated from each other, it is likely that the public will not find any pleasure in taking the risk of attending such events. Especially for those artistic activities where the audience is relatively of old age. We cannot accept that. And what if, and it is unfortunately not impossible, the lockdown were to continue through the winter, which in a very real sense would mean that no theatre, no festival, no opera house, no orchestra would survive; unlike the most official structures that are funded by cities and the State. In particular, the youngest musicians, actors, stage managers, directors and photographers would then have to change careers to earn a living. The artistic life of the world as a whole, in its newest elements, would sink irreversibly. This is unacceptable. Of course, we cannot accept it. Can we do better? Can we revive the spectacle of the living? Yes, we can. Of course, we can. Firstly, we must remember that life is always stronger than death: history is full of dreadful epidemics, which have not prevented us from writing, organizing and listening to immense masterpieces. Epidemics pass. The masterpieces remain. Even more so: it is during pandemics that some of the greatest masterpieces are born. This, too, shall pass, like the others. Mysteriously, like the others, because that is what nature will decide. Or rationally, like the others, because a vaccine and a medicine will have been found. In the meantime, we must act. And there is much to be done: First, we must organize as soon as possible, starting this summer, the return of the performing arts by distance. And it is possible; as soon as  possible. It is up to the State to set the rules, as it does for schools, construction sites and restaurants. Second, it must be noted that art is omnipresent during the lockdown: everyone is either playing an instrument or reciting poems. Artists are generously playing for free for their neighbours or for countless other causes. And it is not normal that media entities, of all types, (television channels or other platforms) have taken advantage of their confined spectators, to broadcast certain productions without the artists receiving anything. Or so little. We must therefore start by making these media entities give their contributions. Massively. Immediately. We must increase the share of the artists who perform live shows in the overall revenue generated by these media entities. Further, if new technologies make it possible to hold virtual meetings with employees of a company, it must also be possible to organize virtual concerts or theatre performances for spectators who have paid to watch these performances. Without leaving the comfort of home, a violinist or an actor must be able to give a recital on the other side of the world and be paid for it. By playing in an empty theatre, a company or an orchestra must be able to do the same. Distancing will be a particular constraint when mounting the stage, nothing more. Artists, theatre companies, concert halls, all have a role to play in this new model. They are already doing it for free today for the benefit of the well-deserving caregivers. Now there must be a way that they can do it while being compensated, so they can survive and their livelihood, for the greater happiness of the audience. This implies the use of technologies that are available or will soon be available. There are already pioneers in the field, such as the online platform Classeek, whose mission is to support promising young talents and ensure the continuity of the live performances through virtual concerts. Finally, the State and local authorities will have their roles to play. To fund the transition. To organise the return of live performances with new rules of social distancing. To impose new rules of profit sharing on the major companies and the media. And to set the rules for these new virtual performances. Every aspect of the reasons above can also be extended to contemporary art, which can find in this crisis new fields of expression and exhibition. As it had been the case at every moment in human history, art, especially music, was far ahead of the evolution of the rest of society. It still can be.