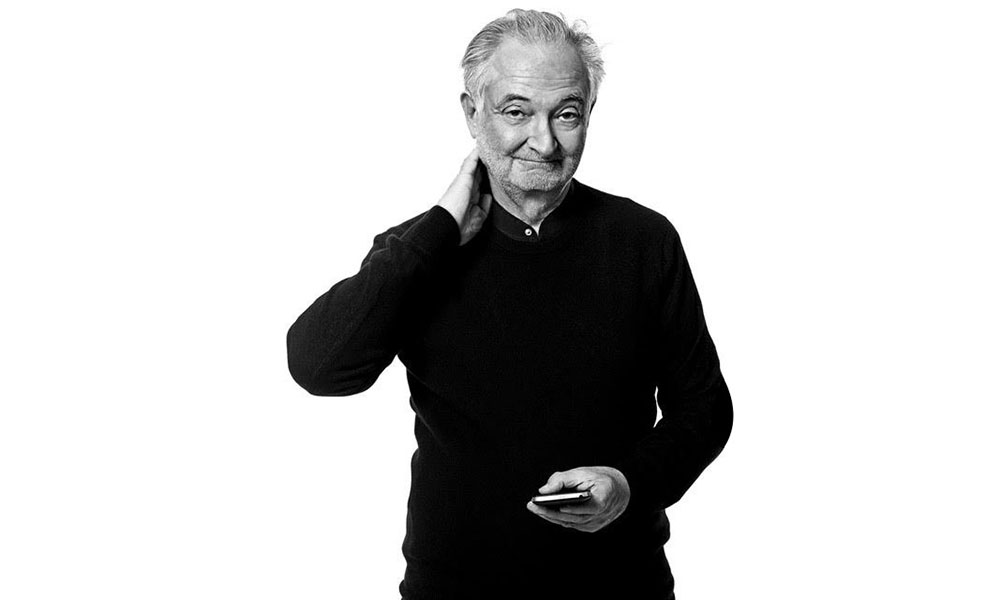 Music has always been more than music. Not only it is what we all know and share: the ultimate expression of the specificity of mankind, its main differences with other animals (including those who sing); but it has always been, for those who can read those signs, the main way to predict some fundamental dimensions of the future.

In fact, since the beginning of times, musical changes (in technological, sociological and economic patterns), anticipate the other changes in society as a whole.

For a very simple and profound reason: music explores the kingdom of signs. And it is easier, quicker, less painful and less expensive to manipulate signs than to manipulate material things. In theoretical language, we would say that information is infinite, while energy is limited. Matter is energy. Music is sign. And music explores the kingdom of possible much quicker than material fields. Even if, and it is essential, music needs matter (instrument or voice) in order to be heard by human ears.

(We could say the same about finance, also based on the language of signs; and there are fascinating analogies between the evolutions and historical roles of music and finance).

Many examples can be given of this capacity of music to anticipate the other dimensions of reality: non-religious concerts appear at the end of the 15th century, before the weakening of the power of churches. Tickets and concert halls are, in the middle of the 17th century, the pioneer of market economy. Symphonic orchestras are, in the middle of the 18th century, early signs of division of labor. The conductor is, at the beginning of the 19th century an early metaphor of the modern economic and political leader. In the middle of the 19th century, in France, with the creation of the SACEM, the dispute about music copyright opens the first fight about intellectual property; later, at the end of the 19th century, gramophones and records were the first examples of mass production, much before cars or washing machines. Discussion about allowing the broadcasting of music, around 1920, anticipates the acute recent discussion about free music on the Internet. Around 1930, the creation of hit parades open the road of ranking products by the number of their sales and not their specific qualities. Music was also the first product, before the end of the 20th century, to be delivered peer to peer, well in advance of Uber or of any other example of collaborative economy.

I could give a thousand of other examples from the surge of some ideology, to the balance of powers, and evolution of capitalism, through the evolution of opera or the birth of new music instruments. For example, the surge of atonal music was a gloomy prophecy of what the catastrophic 20th century was going to produce.

What does music say about tomorrow?

In this world of global music, as well as global society, things can go to the worst. If no one can make the difference between good musicians and nice amateurs anymore, the difference between good and bad will disappear. The quality of human condition is at stake. If we don’t raise the criteria of excellence, the worst will happen. If we raise it, then we can reach a noble world, of elegance, refinement, sophistication, creation, accomplishment and culture. For all.