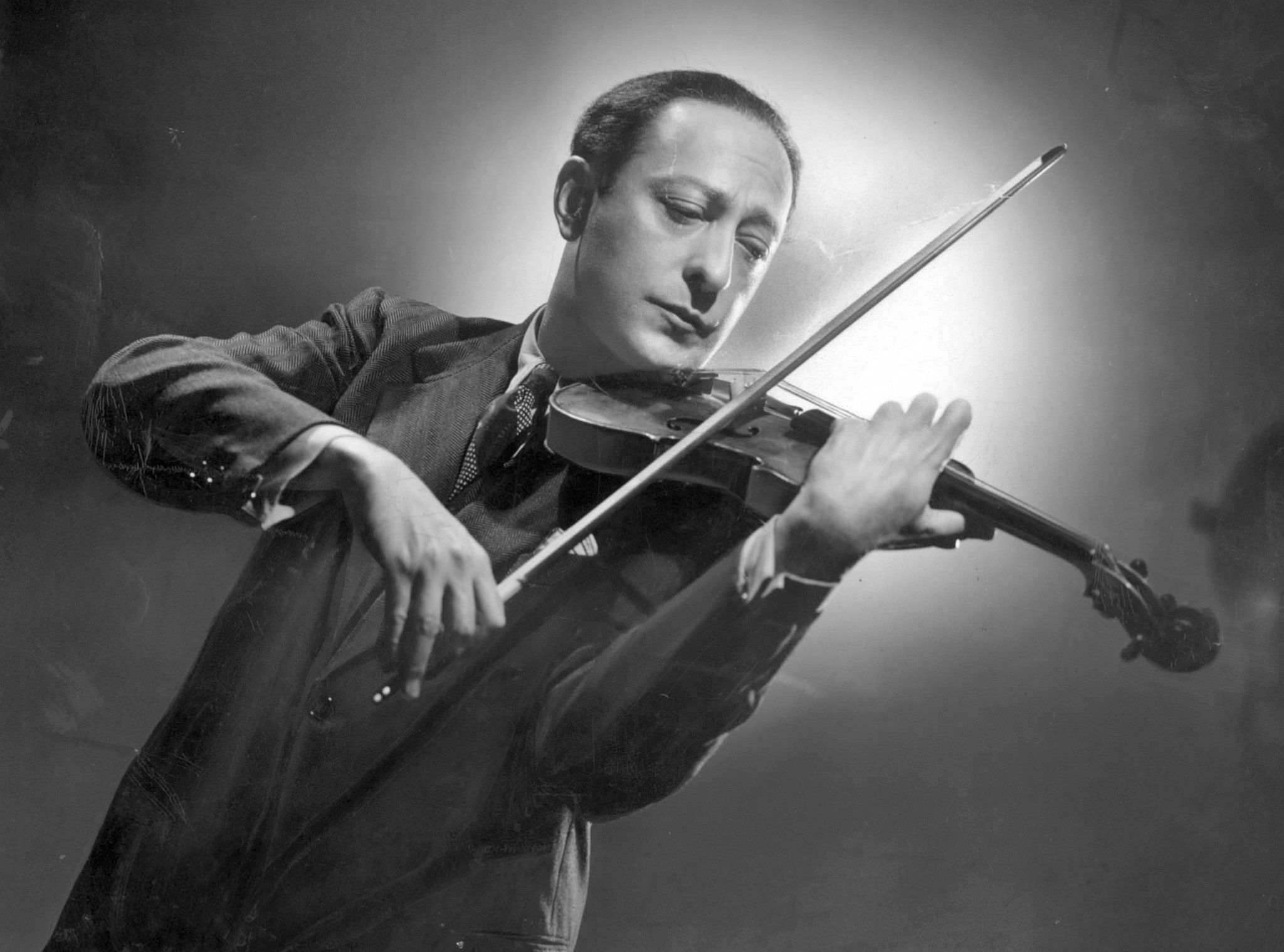 Today, virtuosity is not a required attribute for an artist. It was a different situation a century and a half ago. Nonetheless, whether from a painter or a sculptor, we accept approximation, awkwardness and hesitation. To be noted, classical music performers remain one of the rare domains whereby virtuosity is still required.

In this particular field of art, five qualities make it possible to distinguish a "major" performer from a simply good musician: sensitivity, intelligence within the work, expressiveness and aesthetic depth. And of course, virtuosity.

A performer may be considered by the general public to be a "major" performer without one of the first four qualities. But, not without the fifth.

Virtuosity: by its etymology, the word refers to the notion of "value" and "virtue." Later, it took a more precise meaning: at the beginning of the 17th century, it designated only a savant. It was not until 1667 that it first appeared in French, then in English, to identify the celerity of a musician. Today, it refers to, more generally, the ability to perform things that are technically very difficult, without the performer giving the impression of making great effort.

Some very rare great performers, such as Vladimir Ashkenazi, are known especially for their ability to move an audience and were great virtuosos. Other great virtuosos, on the contrary, lacked other qualities; thus, pianists, such as György Cziffra, were first of all great virtuosos, but lacked the ability, at least at the beginning of their career, to deeply affect their audience as much as others. There are also many others that could be named today.

Some virtuosos, such as Paganini, inspired composers, who authored works for them that are practically unplayable because they are extremely difficult.

There are exceptions: we can cite a few major performers (singer, pianist, violinist, or other instrumentalist) that were not virtuosos; they even played or sang the wrong tunes, and they compensated for this weakness by other qualities that made their performances unforgettable. Would I dare put Maria Callas in this category?

Today in the ruthless market of performers, whereby thousands of talented performers appear every year, concert organizers want virtuosos first, or even acrobats. And sometimes nothing else.

This is not true for other forms of art, not even other live shows: the virtuosity of actors is no longer required and it is almost the same for contemporary dancers. The performer of classical music is therefore the last artist (with the classical dancer) whose virtuosity is demanded. That says a lot about what our societies have become. Specifically, technical perfection is no longer a dimension of artistic value.

In a classical music concert, one still seeks the spectacle of perfection, endangerment, emotion and risk. Each audience member at a classical concert watches for the slight error, false note and hesitation; sometimes it reveals itself, and ruins the career of the performer.

However, other times, in contrast, the error enriches the magic of the performance. When this happens, the classical music performer joins the greatest artists of all other fields: a virtuoso who deliberately allows himself not to be one, in order to knowingly speak to us about the fragility of the human condition.