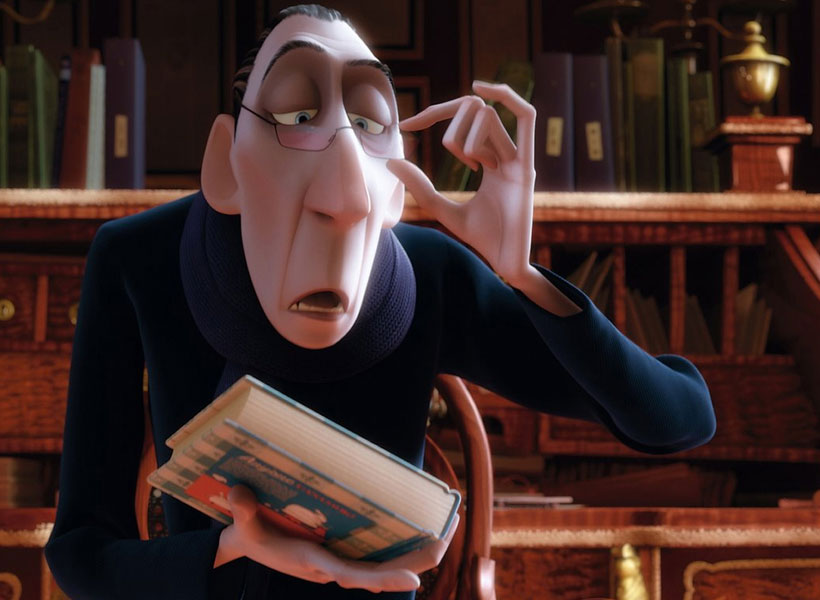 “The best known of Fauré’s song cycles, the nine settings of Paul Verlaine that make up La Bonne Chanson, features on Illuminations, tenor Nicholas Phan’s latest disc for Avie. Phan opts for the composer’s later version of the cycle, in which the voice is accompanied by strings (Telegraph Quartet) and piano (Phan’s regular accompanist, Myra Huang). Here it’s alongside another set of Verlaine songs, Debussy’s Ariettes Oubliées and Benjamin Britten’s precocious Arthur Rimbaud cycle Les Illuminations, in which the string orchestra comes from the Knights collective. Phan is a lyric tenor and there are moments, in the Britten especially especially, when a bit more weight of tone would have been welcome, but otherwise his singing is impeccably correct” [1].

I’m sorry, what? There we have it kids: the exact sentence which encapsulates the current zeitgeist of classical music commentary, and the level of listening we have finally descended to.

I read this sentence early on a Saturday morning whilst en route to teaching. Saturday morning is an awful time to teach - either you come with an awful hangover, or you come wishing you had an awful hangover. Anyways, I was flicking through The Guardian, and came across this gem of a review by regular content contributor, Andrew Clements. I quite like Andrew’s writing - the majority of which is a collection of live concert and recording reviews. But this reductive and rather pathetic response - to what in all honesty could have been a fairly tepid offering - is symptomatic of an industry that lost its identity a long time ago, and now seems to rate quality by how accurate the product is.

Music criticism has a long and occasionally sordid history, with roots in the great works of Eduard Hanslick, Robert Schumann, Hector Berlioz, and George Benjamin Shaw, after finding roots in the writing of Telemann and friends in the 17th century. Following this illustrious line into the 21st century are some excessively fine writers and thinkers - Alex Ross at The New Yorker and Richard Taruskin stand out as two great contemporary scribes addressing music and performance in the modern age. On the other hand, there’s perhaps no deeper cesspool one can enter as a reader than the vitriolic/misogynistic/xenophobic trash spewed out by Norman on Slipped Disc, with a complete spectrum represented in between - mostly in the form of newspapers, dedicated websites, and amateur blogs. Informed criticism undoubtedly plays an exceptionally important role in the cultural (especially musical) machine, as it offers a bridge from creator to receiver; translating the complexity, and offering a thoughtful explanation to the experience offered.

If we take this approach, the role of the critic is then that of responsibility - by representing both audience and performer, they hold a unique position in the creative process. And if we take this as a model, then these two words - impeccably correct as they may be - represent a very dangerous precedence that we all know exists in classical music, but rarely combat front on.

Music is not about being correct. Number theory mathematics is about being correct. Number theory mathematics is great, but the role of maths isn’t necessarily to sound very nice, and generally isn’t tasked with communicating expression. In a utopian society, music would not be represented as having a right or wrong answer - it would be taken at face value and commented on accordingly. Instead, we find ourselves in a society obsessed with ranking and justification - leading to the requirement of grades, examinations, competition placings, best-selling albums, and of course, bite-sized online reviews. And if the critics themselves can’t bring themselves to offer a thoughtful and well-deliberated response to a work of art, how could we expect anything more of our audiences?

In the various aspects of our industry - from higher level schooling to competitions, recording, performance, etc., the obsession with correctness over communication has long passed the point where it became cancerous. The technological advance of recording allowed unprecedented control over editing [read: inhuman perfection], which filtered through to audience expectation. This was concurrently exacerbated by the concept of competition victories leading to careers, with thousands of young hopefuls lining up to put themselves under extreme pressure. The only issue? Competitions, like the examinations at conservatoires these same students are subjected to, must be rated on an overall objective scale. There is an absolute truth to the statement that you need to learn the rules before you break them, but the current situation in classical music is so enamoured with the learning of, and adhering to the dogma, that we lost all sight of our actual goal as musicians. Right, or wrong: these are now the totems we adhere to.

And what of it? Unfortunately, the answer isn’t simple enough to contain within a short opinion piece - it requires an entire generational mindset shift, and the existential questioning of why we as musicians actually do what we do. Is it to be correct, or is it to convey something bigger? If we continue to be obsessed with not being wrong, then we cannot reasonably assume this alone will lead to us being artistically successful. And as listeners? Perhaps it is time to reassess what we value in the musical experience - because surely there is more potential to find in music, than it simply being impeccably correct.